This is the charm from the bracelet Joe gave me for Christmas. He got it at my favorite store, Blue Skies.

The little blue bird inside reminds me of my mother. She used to call me her “little blue bird” since I was always wanting to fly the coop and see the world.

I got a new cookbook for Christmas: “It’s All Good,” by Gwyneth Paltrow.

Due to some health issues, including migraines, she developed recipes to help eliminate her medical problems.

Hmm. Migraines. Why not?

For a few weeks, at least, I plan on gearing my diet as closely to hers as I can reasonably manage. No coffee, shellfish, soy or alcohol (no problem). No dairy or gluten (small problem). No processed food. (Going to be tough)

Here’s the biggie: No sugar. (Not possible) I must have my morning Coke. But I will cut down on the amount I drink. Not quite a whole one per day.

I adhered to it pretty closely yesterday and felt great all day. We’ll see if it’s just my imagination after a few days.

At the very least, I’ll be healthier for a while. With any luck – it will cut down on my migraines. 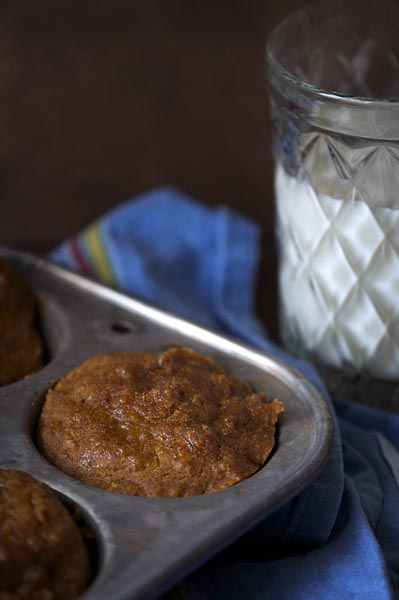 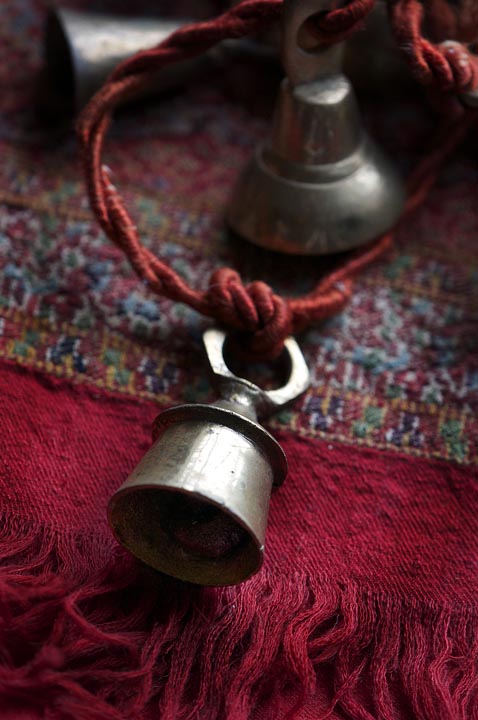 If I looked for it, I could find the piece of paper with my great grandmother’s hand-written explanation of how old this piece of material is. And where it is from. I think it’s a table runner. But it’s a frigid, rainy day, and I have a cold. I think I’ll stay put.

But I know it’s pretty old.

The bells are equally exotic. I bought them years ago in a rare specially shop called, Pier One.

I bought this pepper plant several months ago to add color to the deck / kitchen.

The sign said, “Edible but hot!” Chances are they are even hotter now since I neglected to water them.

Today was our niece’s 18th birthday, so we all met at Blue Orleans for dinner to celebrate.

This scene looked like one of those still life paintings to me. I thought I’d make a photo out of it.

Why does HE get to wear the Christmas cap? Just once I’d like to wear it!!!

This is Bob and Sera. Bob is the one donning the hat.

Bob is our best pet. He never makes a mess, and he is extremely quiet. We like to decorate him for all of the seasons. He’s a BIG Alabama football fan, too. He has lots of hats for football season.

Joe’s dad bought this stuffed bobcat years ago at a garage sale. Unfortunately he failed to tell Joe’s mom he had purchased it. So when she started to get into the car, she spotted “Bob” in the backseat and screamed bloody murder. And then she proceeded to run away as fast as she could. She would have made it too, if it weren’t for that grassy slope she tried to scale. Her feet were just spinning in the mud.

According to the story’s legend, it took her a while to stop screaming.

Fast forward to a couple of years ago.

Joe had borrowed his dad’s truck to haul some stuff to the dump. I guess you can guess where this story is heading.

Yep. I hopped in the front seat of the truck and happened to look back to help Joe back up – and that’s when I saw Bob. ( Up until this point, I had no idea he even existed.)

I screamed! Joe slammed on the brakes and said, “What is it!”

Me: “There’s a bobcat in the back seat!”

Me: “There is a bobcat in the back seat! How am I NOT supposed to scream in a situation like that???! That was the LAST thing I expected to see back there.”

Joe’s father had put Bob in the back seat of the truck with the intention of taking him to the dump.

We decided to take him home to scare the cats. (If only I had taken video of the meet and greet.)

Let’s just say, it took a while, but they finally accepted Bob into the family. Obviously, we decided to keep him.

Joe occasionally puts the cats’ toys in Bob’s mouth to see what they will do.

They toys always wind up back in the cats’ room.

I guess they are not willing to share their toys with a stuffed bobcat.

This is the photo studio at work. I don’t get a chance to use it much anymore, but there are a lot of memories attached to this room.

Actually, the original studio used to be inside the former photo department. But that was a merger and several renovations ago.

Here is a link to a blog that contains several photos from that era. We had a lot of fun!

My initial idea for my photo of the day did not work out.

My second plan has not happened yet. We are planning on taking the dogs with us to see Christmas lights, but we still haven’t left the house.

So….as I was cleaning up the kitchen, I saw the remains of our dinner.

It still amazes me that my cell phone camera is sharper than the wide angle that came with our 35mm.

Time to buy a new lens.

I will need to go on a diet after Christmas.